Posted at 08:35h in news by aquavista 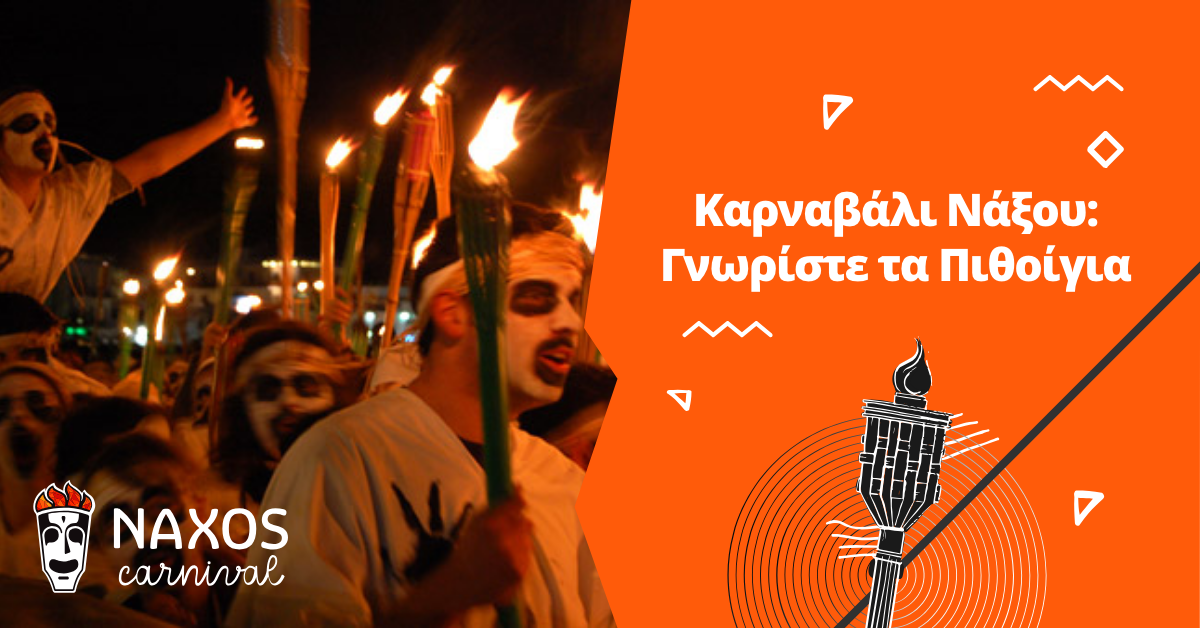 With the majestic Portara (Temple of Apollo) as backdrop, the most eccentric and ecstatic parade of the Greek carnival takes place: the Lampadifories (Torchbearers)! On the last Saturday night of Carnival, a crowd of Lampadifers flood the straits of the Venetian Castle, marching towards the beach and the main square of Chora, creating a unique atmosphere.

With faces dyed black & white, and dried grass on their hair, wrapped in white sheets and holding torches, the Torchbearers offer an impressive spectacle, obeying their deepest instincts and coming into a state of euphoria or even ecstasy. Their incomprehensible screams and shouts are accompanied by eerie drum sounds. In the end, their carnival king – different from the usual – ends up in the fire, with the Lampadifers forming a circle around him, dancing and singing, representing the ancient worship. 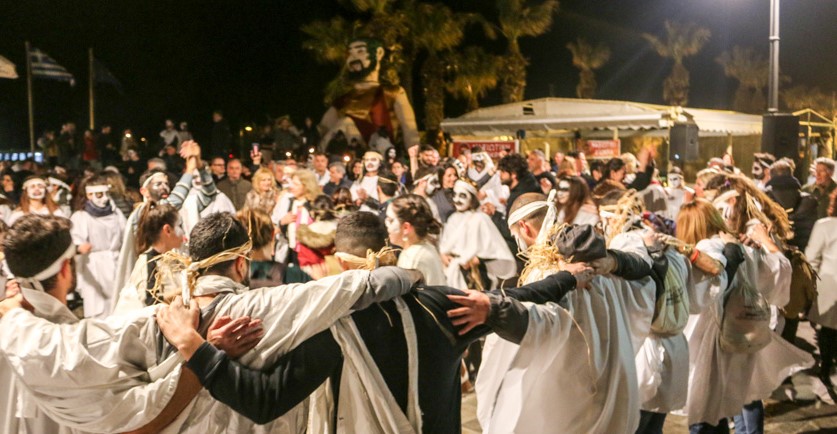 On the magnificent island of Naxos, right next to the imposing temple of Apollo, a dreamy journey in the past takes place every year, on Carnival days. With a rich history of 2,500 years, a “secret” carnival appears, reviving with excitement and representation the peculiar traditions of the Ancient Greeks.

Alive through the centuries and preserving the spirit of Ancient Naxos, the island’s Dionysian Carnival is a hymn to the grandeur of ancient Greek mythology. After all, Naxos is interwoven with the gods of the Ancient Greeks Dionysus and Apollo, keeping well-preserved manners and customs for thousands of years.

During the mystical Naxian carnival, the Satyrs, the Shilites and the Menadas make a fascinating wander through history and Cycladic culture, organizing ceremonies similar to ancient initiation rituals dedicated to the god Dionysus, god of fun and wine. In honor of the god Apollo, the sacred flame of the lamps illuminates the carnival nights, while the red wine is offered to the Olympian god of wine and fun. At the same time, primitive Bacchian dances, music, and musical pursuits of the past entice the islanders and visitors to the climate of another era. 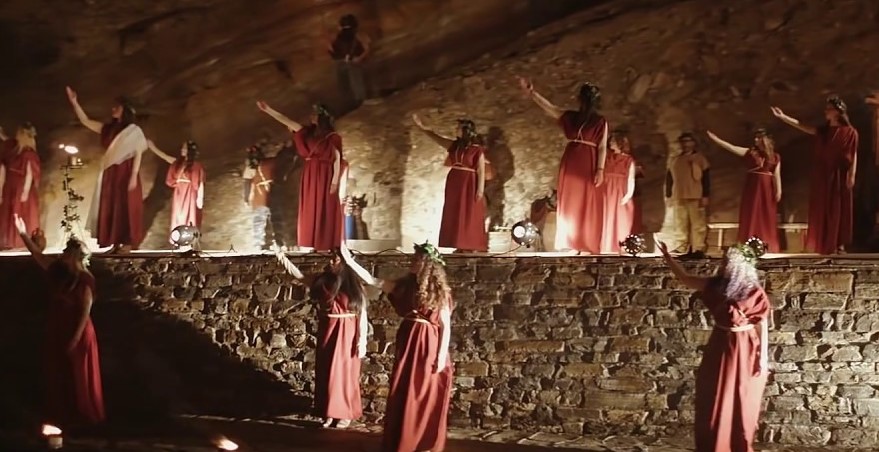 The end of  the Lampadifories marks the start of an unlikely celebration that lasts for two days! On Saturday night, the dance, the local wine and  songs run until dawn, and the next day the show hands over the baton to the Grand Themed Carnival Parade, who revel on inspirational carnival chariots, wearing their imaginative costumes.

The celebration continues up to Clean Monday, with traditional music and delicious local food in every corner of the island. Local drinks such as raki and wine, as well as melodies from Naxos traditional instruments ‘tsabounes and toubakia’. As such, the Dionysian Carnival of Naxos is coming to an end, looking forward to  the next one! 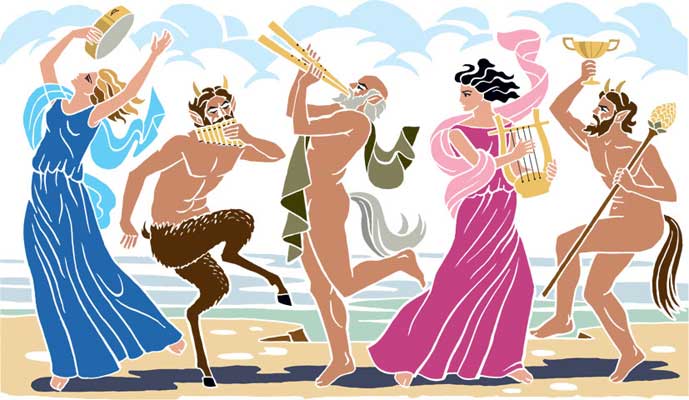