Posted at 09:39h in news by aquavista 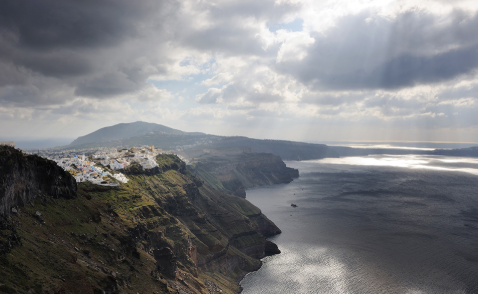 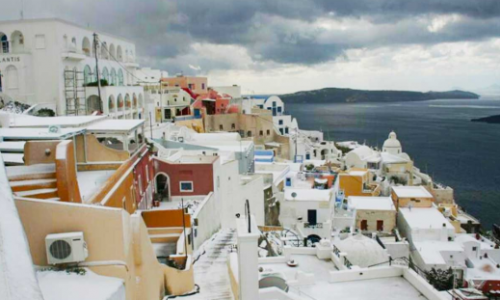 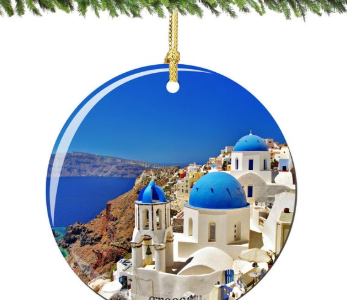 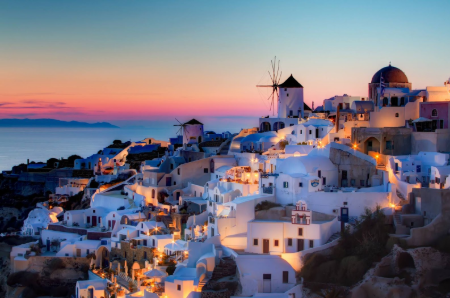 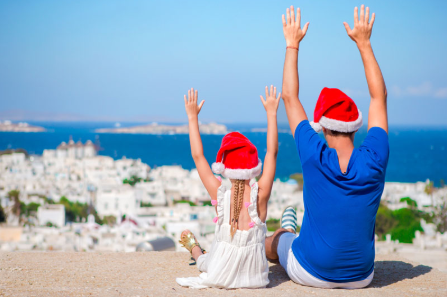 Christmas in the Cyclades remains unchanged over time and reflects old habits that modern times have not managed to eradicate. Christmas customs vary from place to place, but they have one common denominator: the hope that the birth of Christ brings. In the Cyclades, 12 days from Christmas Eve to the Day of the Lights, fear of gulligens prevails, which has created a custom around the hearth of the house in order to prevent their unwanted presence.

In the Cyclades is generally considered a good omen if it blows north on New Year’s Eve or if a dove comes into the backyard. But if it flies over the homemade raven they are afraid that misfortunes will happen in the new year. The diet and recipes for these days are always special but they are no different from the rest of Greece. So at Christmas the housewives prefer chicken or turkey (because the poultry skews back to the old time), and New Year’s pork (because the pig pushes forward to start the new year).

Customs in the Cyclades Islands:

In the medieval settlement of Ano Syros, the locals prepare for Christmas Day, whitewash their backyards, make chrysanthemums and palm trees (melomakaroni), and children in traditional Syros costumes go through the houses, saying the following chant: many islands of the Cyclades.

In Anafi, at Christmas, housewives make “confetti”, a confection of roasted almonds and honey. On New Year’s Day they bake and bake in the oven baked sausage (yolk) bread, resulting in a bright yellow color and a special taste.

There is a custom for Greece in Santorini where housewives prepare puddings as well as Italian pasta niocchi.

In the villages of Naxos and on the twelve days of the festivities, a wood is burnt in the fireplace, the “christmas tree”, whose ashes will later be thrown to bless plants and animals.

In Serifos, a custom that counts for many years of life and revives every Christmas is this: All the men on the island go to the pope to wish him and give him a tip and thus “flirt” – as he is called – papa. Also every Christmas the feast of Christ is celebrated in Chora on December 25th.

In Mykonos, the festival of Agios Stefanos in the region of Tourlos stands out on December 27th.

In Amorgos, on New Year’s Day, they are serving the “crisp”, a dish of wheat, onion, grated cheese, oil and water to make the crop go well.

In Paros the rituals are religious in nature. The children chant the carols in the afternoon of Christmas and New Year’s Eve, just after midnight and noon in the morning after the end of the service. While the dawn of the Day of Lights takes place at the Men’s Monastery of Longovarda, northeast of the capital Parikia with the function commencing at two in the morning and attended only by men, while the women attend the corresponding ceremony at the Temple of the Temple of the Archangel, same area.

Named for are the Sifnite carols, impromptu lyrics that comment on faces and situations. Whereas the traditional Christmas table is basically made of pork in the oven or in the oven and a Christmas cake fermented with anise.